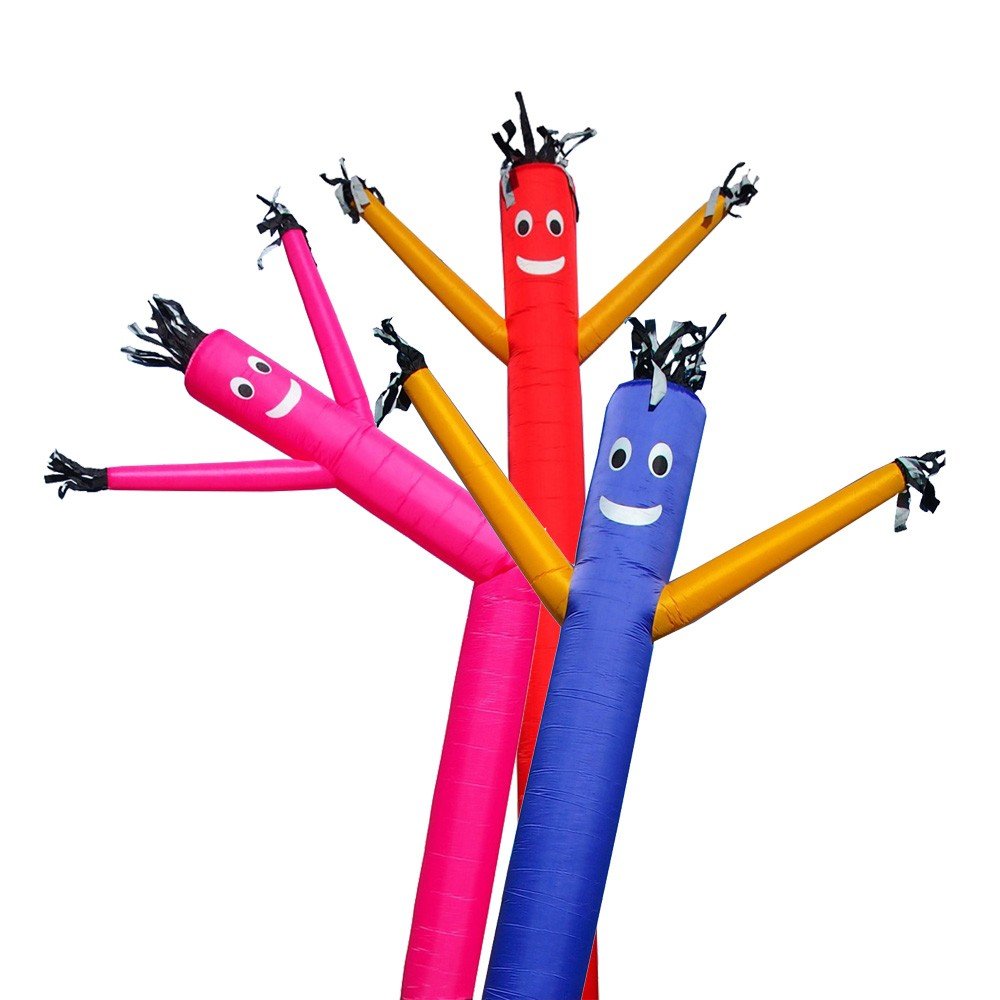 Voddie Baucham names names in his recent book, Fault Lines, The Social Justice Movement and Evangelicalism’s Looming Catastrophe. He identifies a number of theologians with evangelical or even once-conservative credentials who have bought into at least some of the errors of Wokeism. These theologians include Tim Keller, Russell Moore, David Platt, Mark Dever, J. D. Greear, and John Piper. Even Ligon Duncan and Al Mohler are seen as suspect; and not without reason. Baucham raises concerns also with groups like the Southern Baptist Convention, the Presbyterian Church in America, 9Marks, the Gospel Coalition, and Together for the Gospel (TG4) each of which have many proponents of Critical Social Justice.

These wayward theologians and organizations pose a great danger of leading others astray. We might consider, for example, Keller and Piper who have through the years grown large fan bases and who many look at as trustworthy theologians. Keller was even once considered to be too extreme a conservative when Princeton Theological Seminary rescinded his award for the ironically-named (for Kuyper was a conservative) Kuyper Lectures because Keller’s PCA denomination does not (yet) allow the ordination of women. Perhaps many will be led to think “Wokeism can’t be so bad if John Piper or Tim Keller supports it.”

It is important that Christians know just how bad Wokeism is. Echoing J. Gresham Machen’s 1923 declaration that Liberalism (Modernism) and Christianity are two separate religions, Baucham writes, “I believe the current concept of social justice is incompatible with biblical Christianity.” He calls it “a new religion” and a “cult of antiracism” that “offers no salvation—only perpetual penance.” Critical Race Theory is a “false-witness bearing, Marxist ideology-promoting, Gospel-perverting ideology.”

While Baucham points out that the fault lines on Critical Social Justice have been present for some time, there are even longer-standing fault lines on theology in general. The new fault lines help to expose these old ones. For years Reformed and conservative Christians have been raising concern with John Piper’s increasingly troubling views on justification and Tim Keller’s social gospel. It just isn’t a surprise to see these men follow the latest wind of Wokeism if they can’t even get the gospel right.

There will be a considerable lag however for many evangelical Christians to realize they’re following error when they follow these flimsy theologians. Hopefully many will find that with these theologians being exposed as Wokeists, a good occasion has arisen to better scrutinize their theology in general.