In a previous post (Francis Schaeffer, Pseudo-Calvinist) I criticized Francis Schaeffer’s apparent lack of conformity with Reformed soteriology later in his life. But I also referenced there a 1948 publication of his indicating that he did hold to a Calvinist view early in his career.  Now I’ve found something of his from earlier (1942) and it is an even stronger statement. Here Schaeffer is explicitly a “particularist” who believes that with regard to salvation, “The choice is God’s alone.” This data point further strengthens my theory of an early Calvinist Schaeffer who slid over time into more compromise. 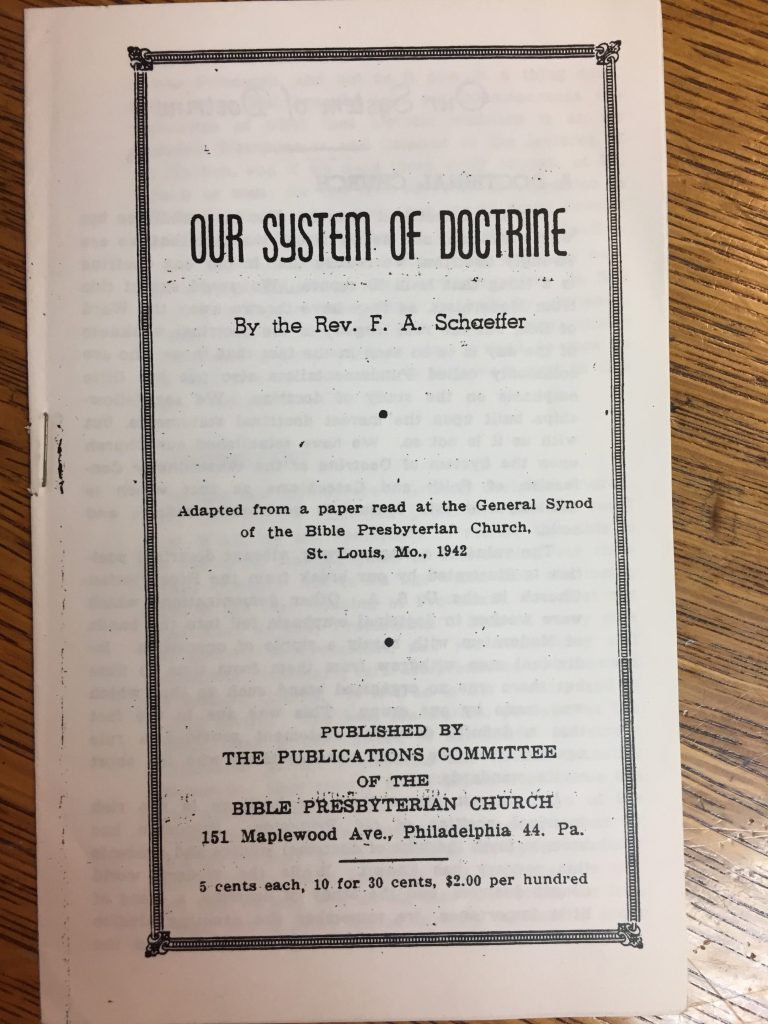 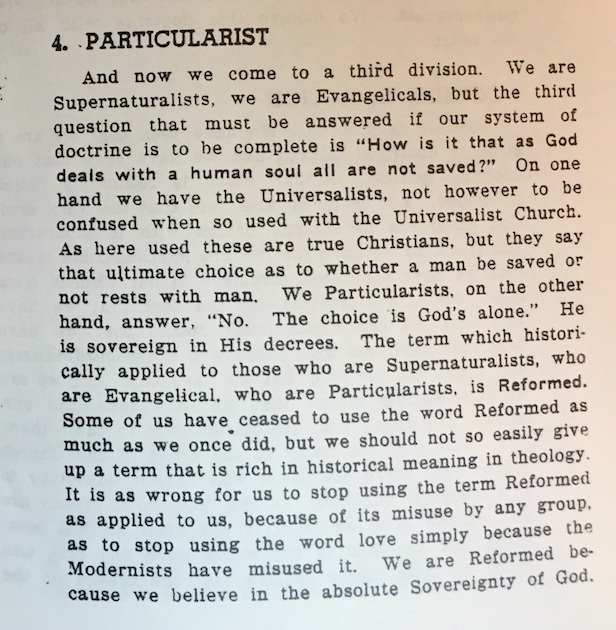 3 thoughts on “Schaeffer the Particularist”