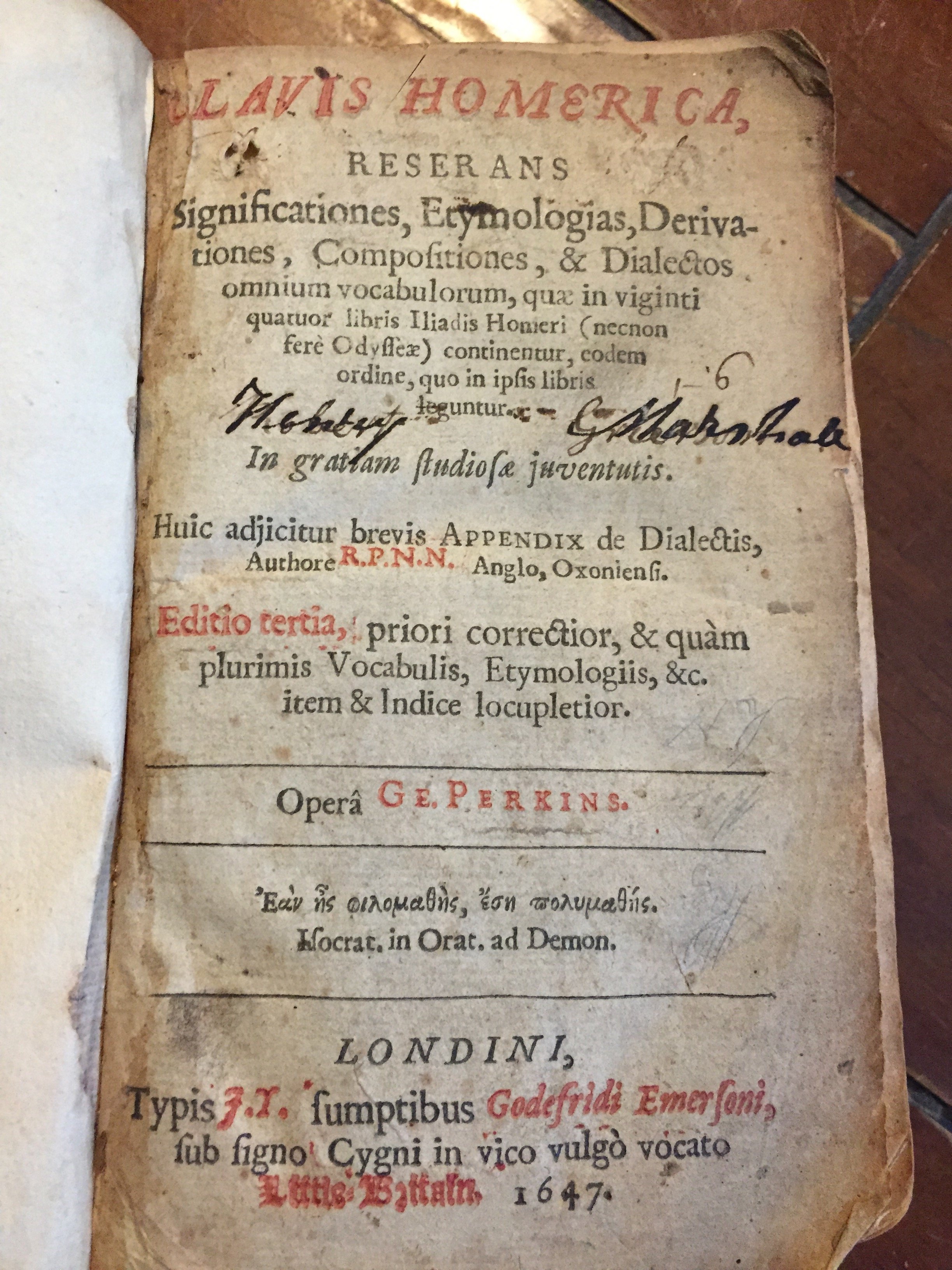 I recently acquired a great donation of a number of books ranging in date from 1647 to 1935. These will be added to our growing collection for the library at our ministry, Sola – Appalachian Christian Retreat.
If there is some volume, however, that you are particularly interested in, let me know and I may be willing to sell and use the proceeds for the ministry.
The collection includes the following:
Attack on Everest, by Hugh Ruttledge, 1935
The Covenants and The Covenanters, by James Kerr, 1896
The Presbyterian Standards by Francis Beattie, 1896
The People’s History of Presbyterianism in All Ages, by Robert P. Kerr, 1894
Presbyterians, by Geo. P. Hays, 1892
United Presbyterianism by William J. Reid, 1881
Sabbath Day Readings, by Julia Corner, 1875
The Presbyterian Hymnal, 1874
The Scriptural Form of Church Government, by C. C. Stewart, Second Edition, 1872
Ecclesia Lutherana: A Brief Survey of the Evangelical Lutheran Church, by Joseph Seiss, 1868
Presbyterian Quar. Review, Vol. IX., 1861-62
Typology of Scripture (2 Volumes), Patrick Fairbairn, 1854
The Pilgrim’s Progress by John Bunyan, 1853
Repentance Explained to the Understanding of The Young by Charles Walker, 1851
Sermons on Several Occasions, by John Wesley, Vol. II, 1847
Religious Letters of Samuel Rutherford, 1826
A Digest … of the General Assembly of the PCUSA, 1820
Wordsworth’s Ecclesiastical Biography (6 volumes), by Charles Wordsworth, 1818
The Speech of the Right Honourable Charles James Fox at a General Meetings of the Elects of Westminster, Assembled in Westminster-Hall, July 17, 1782
A Master-Key to Popery by D. Antonio Gavin, Third Edition, 1773
Practical Discourses on the Parable of the Ten Virgins by Benjamin Colman, 1767
A Complete History of England from the Descent of Julius Caesar to the Treaty of Aix La Chapelle, 1748 by T. Smollet, The Third Edition, Volume the Sixth, 1759
A Discourse of Angels, Their Nature and Office, or Ministry, 1701
A Discourse Upon the Form and Manner of Making, Ordaining, and Consecrating Bishops, Pirests, and Deacons, by Thomas Comber, 1699
A Discourse Concerning the Knowledge of Jesus Christ by William Sherlock, 1674
Clavis Homerica (in Latin), 1647

1 thought on “Some Old Books”